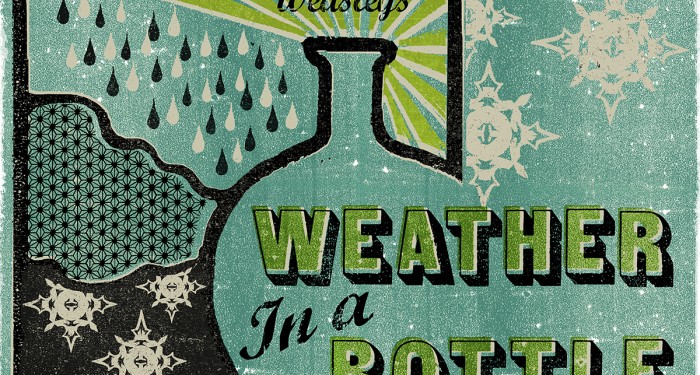 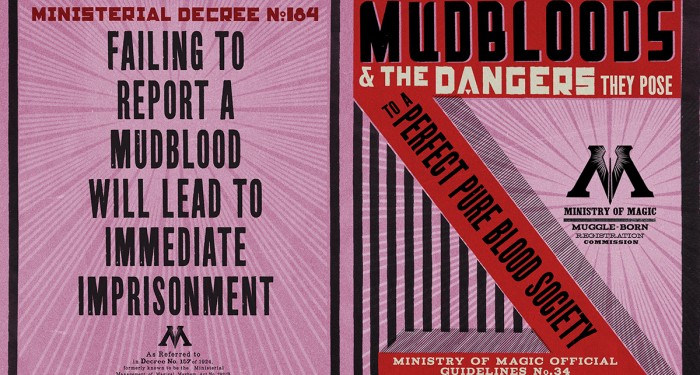 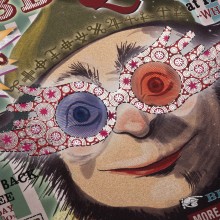 THE GRAPHIC ART OF THE HARRY POTTER FILMS EXHIBITION 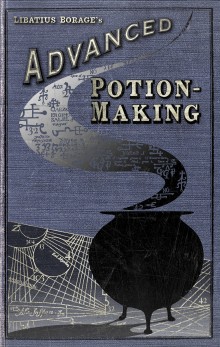 The Graphic Art of the Harry Potter Films Exhibition
*

Floating candles, an owl delivery of letters to The Cupboard Under the Stairs and a spooky pair of spectacles that Dame Edna would be proud to wear. You can see them all, and more, at The Graphic Art of the Harry Potter Films exhibition – and it’s free.

One of the many highlights of the Harry Potter movies is the stunning and detailed graphic prop designs, including the Marauder’s Map, The Daily Prophet newspaper and many items for the set of Weasleys’ Wizard Wheezes joke shop.

Most of these were produced by graphic designers Miraphora Mina and Eduardo Lima, whose very names have rather appropriately Potter-esque rings to them! Collaborating together as MinaLima, they worked together on all eight films, creating hundreds of designs (all now housed in the Warner Bros Harry Potter Studio Tour).

The free exhibition is a delight for Harry Potter fans, who can get up close to admire the stunning graphic art and design that was a feature of the films. Magic potions, posters and quirky artefacts: there are wizardly wonders literally strewn from ceiling to floor in this magical presentation

Nestling in a quiet side street off Tottenham Court Road (poetically aka Fitzrovia), the Coningsby Gallery is full of character with narrow staircases and wooden floors that wouldn’t be out of place in Diagon Alley. You’ll recongise it from the street by the floating candles in the window and the flurry of letters address to Mr H Potter on the floor.

Once inside, you can peruse a wonderful array of graphic posters on the walls and see film knick-knacks including potion bottles and the Quibbler’s famous specs, behind glass cases.

Aficionados will have fun identifying distinctive pieces from each film, including The Quibbler magazine cover that was originally designed as a prop for the set of Harry Potter and The Half-Blood Prince. And, if you really fall in love with a piece, you can always buy the limited edition art prints on show.

For a real treat, visit at the weekend, and you may get a chance to meet the faces behind the magic and chat to the designers, as Mira and Eduardo will be at the exhibition during weekend opening hours. They might even give you a sneaky insight to future Potter happenings, as they are currently working on the feature film of JK Rowling’s Fantastic Beasts.

Fun fact Professor Albus Percival Wulfric Brian Dumbledore is the headmaster of the famous wizarding school Hogwarts. Dumbledore is an Old English word for bumblebee. JK Rowling said she chose the name because she pictured Dumbledore humming to himself.

Did you know? Seventeen thousand hand-decorated and hand-labeled wand boxes filled the Ollivanders set during filming.

Designer notes MinaLima was founded in 2009 by Miraphora Mina and Eduardo Lima, when graphic designers Mira and Eduardo met on the set of Harry Potter and the Chamber of Secrets and immediately forged an alliance of creativity and humour. Mira studied Film Design at The National Film & TV School, London, after graduating from Central Saint Martins with a degree in Theatre Design. Working in film design, Mira eventually specialised in graphic and prop design for some of cinema’s leading production designers. Eduardo graduated in Visual Communications in Rio de Janeiro, Brazil, and for several years worked in editing on major Brazilian feature films. He moved to London in 2001 to enrich his professional experience, and in 2002 specialised in graphic design working on Harry Potter and the Chamber of Secrets where he met Mira. MinaLima Store is made up of three collections: the Harry Potter art prints (Original and Premium), the Woop Studios Collective Nouns Series (including prints, books, mugs, trays and stationery since 2009), and the MinaLima Own Collection. MinaLima is a studio built on humour, inspired by positivity and good common sense. The Printorium is where everything MinaLima creates comes to life.