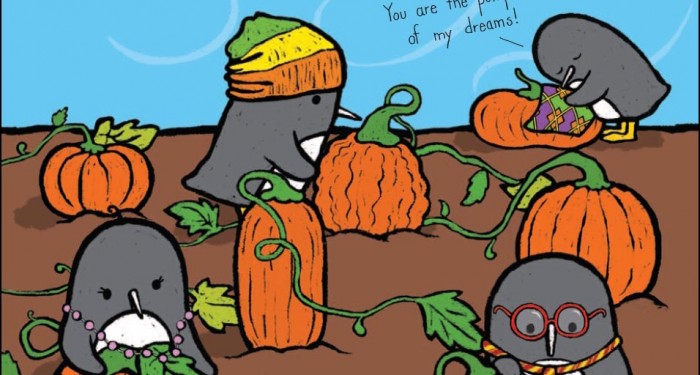 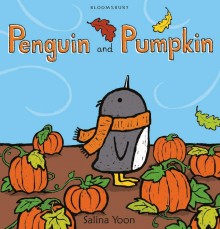 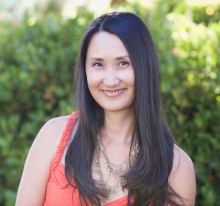 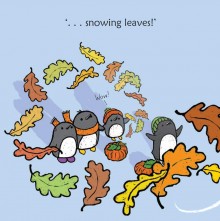 The colours of autumn

There are plumptious pumpkins galore as curious Penguin leaves his snowy white home to discover the rich colours of autumn. But soon he starts missing something – or someone.

There’s little variation of the landscape in the snowy Antarctic as the seasons change, but curious Penguin can’t help wonder what the colours of autumn look like beyond the familiar white of his homeland.

So what’s an adventurer to do? Set off to explore, of course. However, Penguin’s fledgling brother, who just happens to be called Pumpkin, is too little to join in the adventure.

As intrepid Penguin and his friends head to a farm, they discover fields
of plump and delicious pumpkins
of all shapes and sizes as far as the eye can see, but there’s only one Pumpkin on Penguin’s mind

As Penguin’s friends gather perfectly juicy orange orbs, he ponders how can he bring a taste of the season home.

Meanwhile, his baby brother shows his own resourcefulness by conjuring up a whole host of possible scenarios for what the elusive autumn might look like, through imaginative play and a pretend voyage to outer space.

Told in a rich palette of warm, russet tones, this tale of brotherly love (the fourth of Yoon’s picture books featuring Penguin, with a new one coming for Christmas 2015) examines family dynamics, dealing sensitively with the lot of the younger sibling who sometimes misses out.

It’s also a wonderful seasonal celebration, with a nod to Halloween where  the rich palette adds to the bountiful fruits of autumn and the perennial appeal of pumpkins – without the scare factor.

Author notes Born in Korea in 1972 as Yoon Ah, Salina Yoon was raised in a small rural town until her family moved to the United States and she was given the name “Salina.” Salina has written and illustrated more than 100 books for children, many of them in novelty formats with flaps, tabs, die-cuts and wheels. Her awards include the 2009 Oppenheim Toy Portfolio Gold Seal, Best Book Award, for both Toys and Rock & Roll Colours (Scholastic). Opposnakes (Simon & Schuster) was a 2009 finalist for the CBC’s Children’s Choice Book Awards for K-2nd Best Book of the Year. Salina works from her home studio in San Diego, where she lives with her husband, artist Chris Polentz, and their two sons.