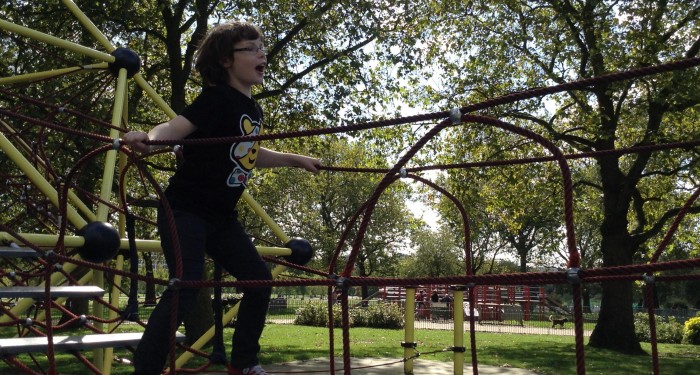 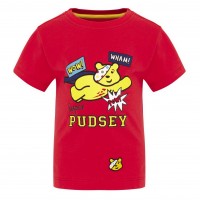 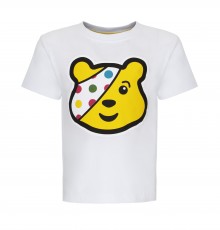 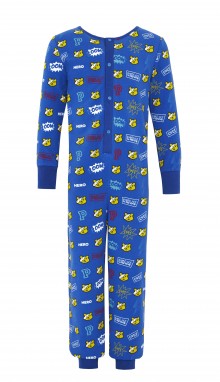 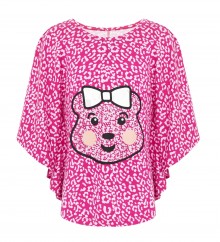 We’re all in favour of good deeds and we can’t think of a more fashionable way of showing your support for charity Children In Need than donning a stylish piece of Pudsey from Debenhams’ exclusive collection.

From humble beginnings – the BBC’s first ever broadcast appeal for children was a five-minute radio broadcast on Christmas Day in 1927, which raised  £1,143 18s 3d – Children in Need has become one of the greatest annual fundraising events in the UK.

What’s great about Children in Need is that it really inspires the youngest generation to get involved in helping to raise funds for other children who may be less fortunate than themselves, with schools up and down the country coming up with all manner of imaginative money-spinning ideas from cake sales and  quizzes, dress-up days and sponsored toddlers, walks or hikes.

The soft golden fur, the cheeky smile and the unmistakable spotted bandana: teddy bear Pudsey has become the instantly recognisable face of Children In Need. And now your child can support this great cause in style

It makes sense to look the part, too, and that’s where Debenhams steps in. Alongside a fetching array of T-shirts featuring Pudsey and Blush, this year’s collection also has trend-led pieces, including a dance-style layered top by Pineapple, and an animal print cape top with rhinestone embellishments. There’s even some ‘beary’ cheeky onesies that are perfect for cosying up on the sofa to watch the televised events on November 13. And you’re bound to have sweet dreams after doing your bit!

The 13-piece Children In Need collection is available at Debenhams stores nationwide, and all profits will be donated to Children In Need. If you and your family want to do your bit, you can also find plenty of fun ideas for fundraising from the BBC Children In Need website.

Did you know? Pudsey Bear made his television debut in 1985 when TV presenter Terry Wogan introduced the new (then brown) cuddly mascot to the audience. He was designed by graphic designer Joanna Ball, who named him after the West Yorkshire town where she was born. He returned as BBC Children in Need’s official logo the following year with his design amended to that of a yellow bear with a red spotted bandage.

Fun fact Apart from a party hat worn in 2004 to celebrate the telethon’s silver jubilee, Pudsey has remained very much the same. To date, Children In Need has helped to raise over £740 million with fabulous fundraising events and generous donations.

About the charity BBC Children in Need is the BBC’s UK corporate charity, providing grants to projects in the UK which focus on children and young people who are disadvantaged. The BBC Children in Need Appeal Night takes place every year in November. The Appeal show is a whole evening of entertainment on BBC One with celebrities singing, dancing, and doing all sorts of crazy things to help raise money. There are also plenty of one-off specials of your favourite programmes, which in the past have included Doctor Who, Strictly Come Dancing, The One Show, EastEnders and much more.