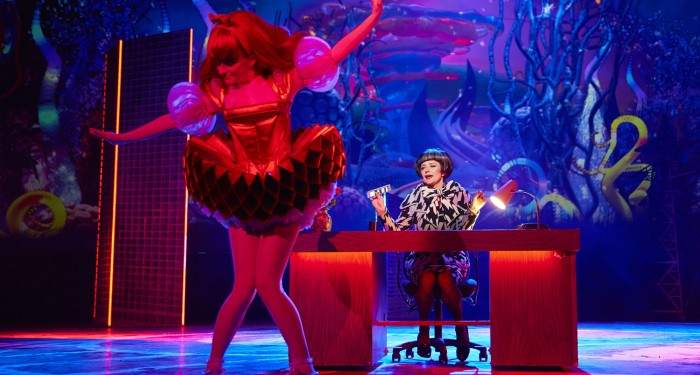 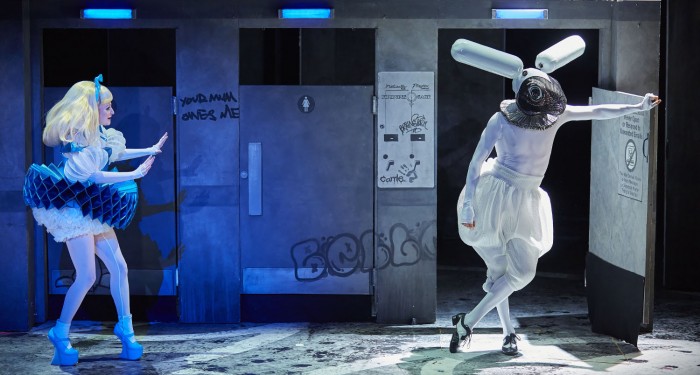 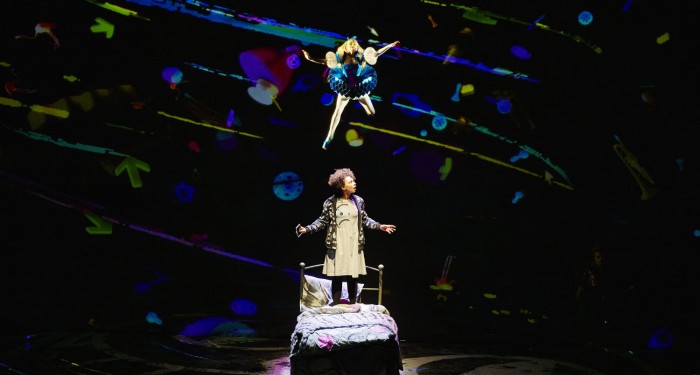 2 hours and 30 minutes, including 20-minute interval 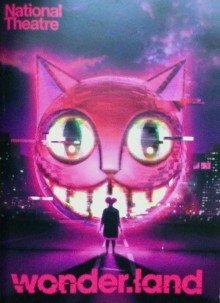 Who's ruining your life? Your mum!


Whisked away to Wonder.Land
 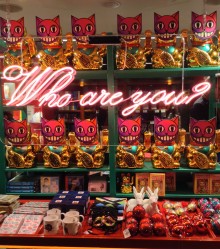 Taking inspiration from Lewis Carroll’s timeless heroine, Wonder.land puts a 21st-century twist on the classic story as Alice’s surreal wonderland moves to a virtual world, which brings it bang up to date for a contemporary audience.

With a musical score by Brit musician Damon Albarn of Blur and Gorillaz fame, Wonder.land has some pretty cool contemporary connections. Add to that the fact that Alice is now digital native Aly and you have a thoroughly modern slice-of-life drama.

So what is the life of your average inner city teenager? Well, it’s a bit grim. Grappling with her parents’ turbulent marital bickering, Aly is bullied by the mean girls at school, who are fake nice to her face then bitch about her behind her back because “She’s got issues”.

Poor put-upon Aly (played by a suitably truculent Lois Chimimba) is not happy with her lot. Her opening song reflects the eternal teenage complaint: “Who’s ruining my life?”, with the answer “Your mum” (the crime being that her mother wants to know whether she’s done her homework, and no, she can’t go shopping).

There’s little solace at North Heights School either, where headmistress Miss Manxone is a graduate from the same charm school as Dahl’s Miss Trunchbull. With her smart monochrome dress and quiff of white hair, there’s a touch of Cruella de Vil about mean-spirited Miss Manxome (a tour de force by Anna Francolini). She also get the best acerbic quips with her politically incorrect “In my day, we didn’t used to have dyslexia. They had a condition called ‘thick'” and her quips “It’s a beheading, I mean ‘detention” and  “I should be running a country, not a school”provide the lighter comedy moments.

Rubbish home life, rubbish school life. So where can Aly turn? To the internet, of course. A quick tap, tap, tap on her mobile phone and suddenly everything changes.

The brilliantly surreal world of Wonder.Land is pure fantasy escapism. Surrounded by floating neon graphics, flashing strobe lights and curious creatures, Aly is emboldened by her confident alter-ego Alice and suddenly life becomes all the more bearable.
But what will happen when
real life kicks in again?

“I’ll have that!” snaps Miss Manxone as she confiscates Aly’s mobile phone, and we all know how bereft that can make a dedicated digital user feel. It’s also leads the curious Miss M (whose name, we discover, is also Alice) to do a bit of surfing herself – and discovering that she too can enjoy a very different virtual existence as the formidable Red Queen.

How will Aly get her phone back? Will her parents reunite? Will she overcome the bullies? Will she ever find the answer to her yearning question ‘who am I?’

Aly’s odyssy into Wonder.Land helps her make sense of the world, and encourages her parents to see how their poor relationship is affecting the teen daughter so it’s a sort of ‘happy ever after’ conclusion.

There’s plenty of big songs and dance routines in this visual spectacular, with shades of Matilda The Musical (kids in school uniforms belting out triumphant tunes) and The Rocky Horror Show with a manic showbizz MC whizzing around stage on a Swegway hoverboard.

Wonder.Land tackles the challenges that face teens with the rise of social media and cyberbullying (it helps that Albarn and co-creators Moira Buffini and Rufus Norris are all parents of teenagers). Watching it en famille may also give parents and kids alike a prompt to talk openly about these modern issues.

Why go? For a highly entertaining and thoroughly modern retelling of a well-loved classic.

Who is it best for? The age recommendation is 10+, as it explores teenage issues and contains some strong language (some of the cyber bullying has phrases like “Such up, you slag” and “I hope you die” and there’s talk of being a ‘dick’ and ‘bitch’).

Top tip Schedule in time to stop off at the Wonder.Land exhibition at the National Theatre for interactive installations and plenty of photo opps alongside a mock Mad Hatter’s Tea Party, Alice’s unmade bed  – love the touch of a Blur album under the bed – a giant golden gong with a smiling Cheshire Cat. There’s some great Alice memorabilia in the National Theatre Shop too.

Our favourite bit The overall spectacle of Wonder.Land and its colourful characters is visually exciting, with imaginative sets and trippy projectile graphics. The costumes of the crazy creatures are quirkily surreal to from avatar Alice, a cross between the best of Jean-Paul Gaultier with crazy Vivienne Westwood platforms, to Dum and Dee and White Rabbit in frothy pantaloons and balloon ears. We have to give special mention to the Aly’s baby brother, Charlie, portrayed by a rather spooky animatronic doll who gave the audience quite a shock when he actually projectile vomits on stage – several times.

Don’t go Expecting to see Alice in her signature hairband. Aly is part of the hoodie generation!

Did you know? Lewis Carroll tried out several different titles for his novel before settling on Alice’s Adventures in Wonderland. The original was called Alice’s Adventures Underground, but upon publication, Carroll decided he might call it Alice’s Hour in Elfland. Another rejected idea was Alice Among the Fairies.